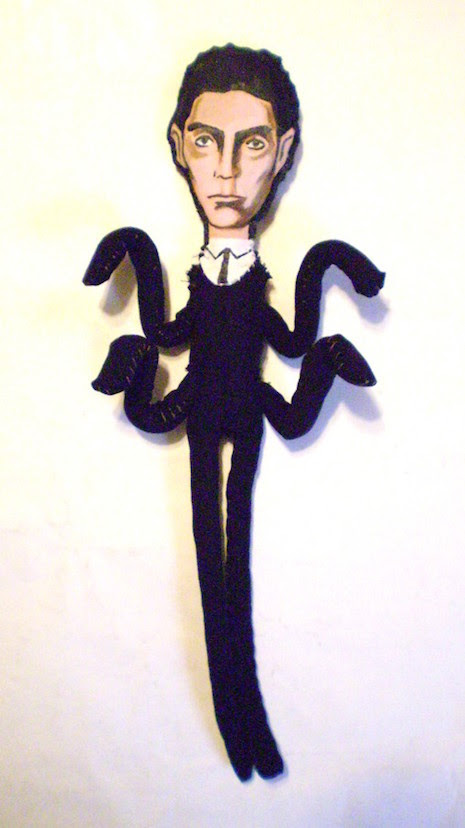 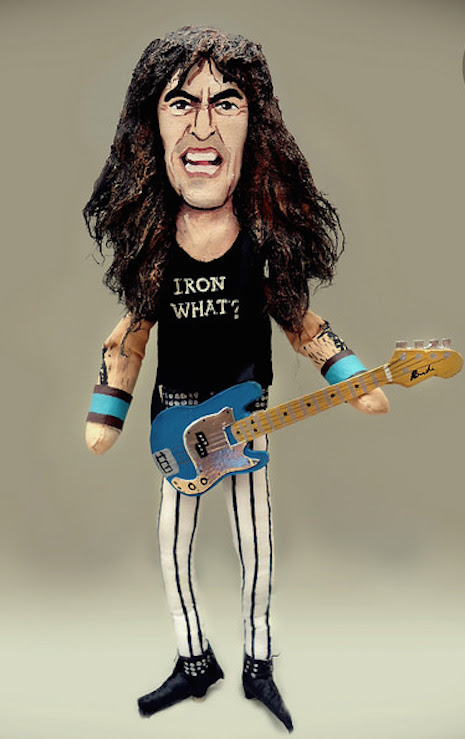 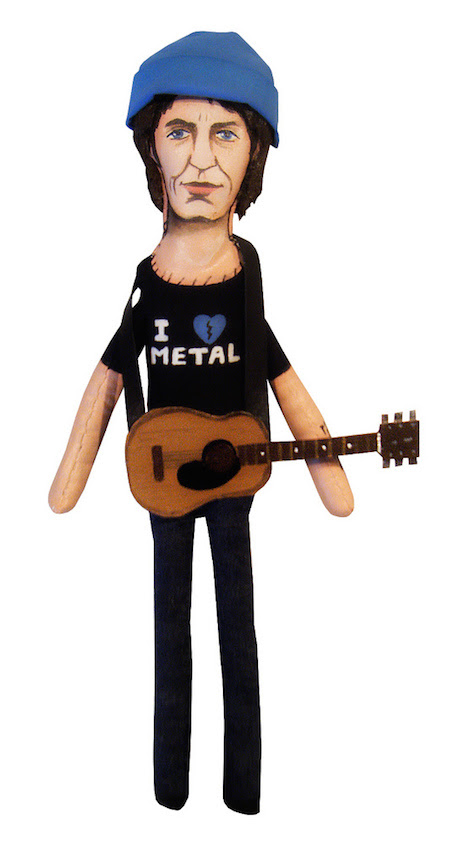 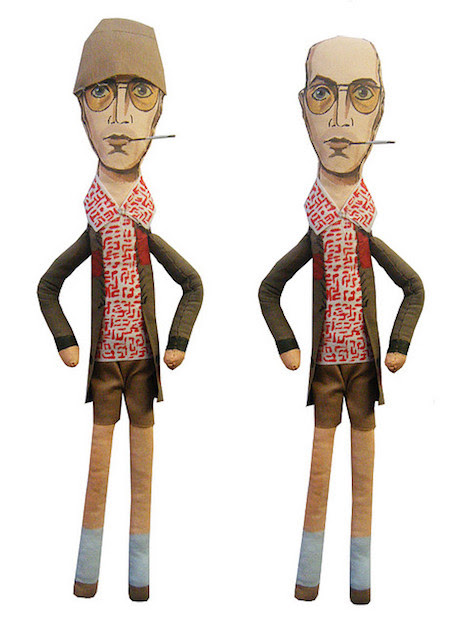 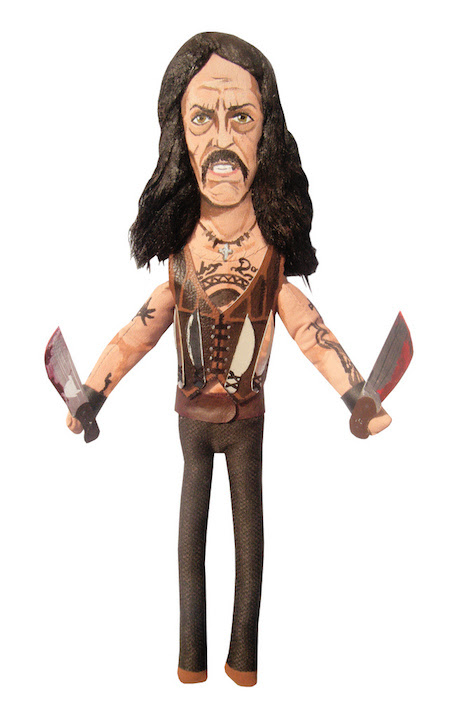 Machete, as played by Danny Trejo in the 2010 film, Machete 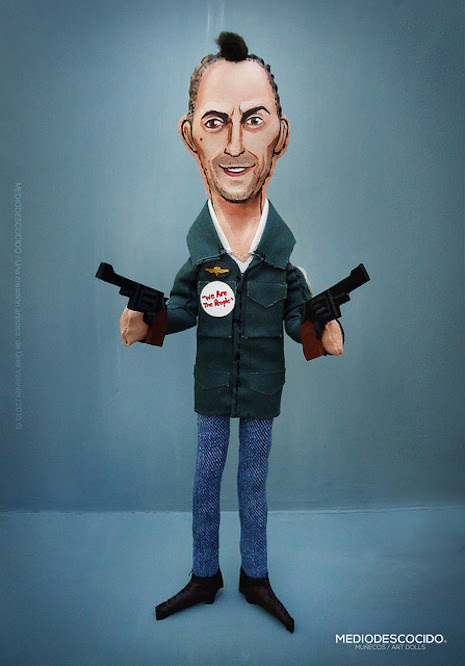 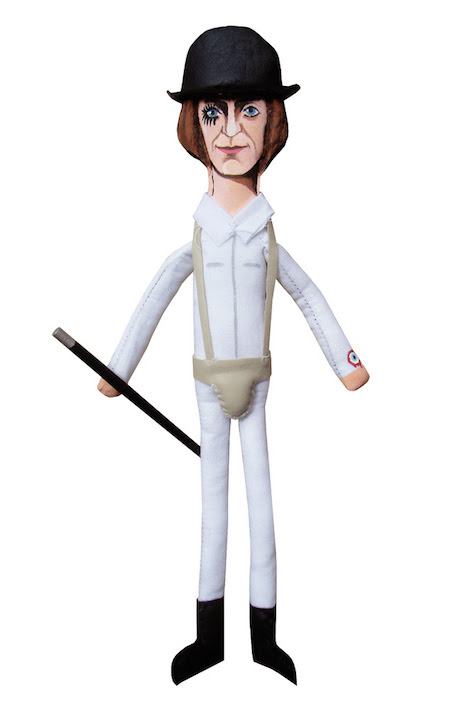 Alex from the 1971 film, A Clockwork Orange as played by Malcolm McDowell 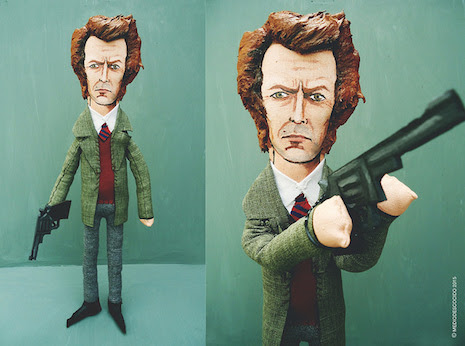 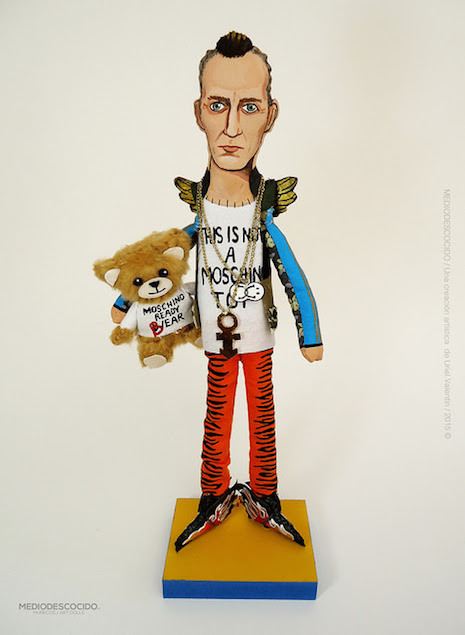 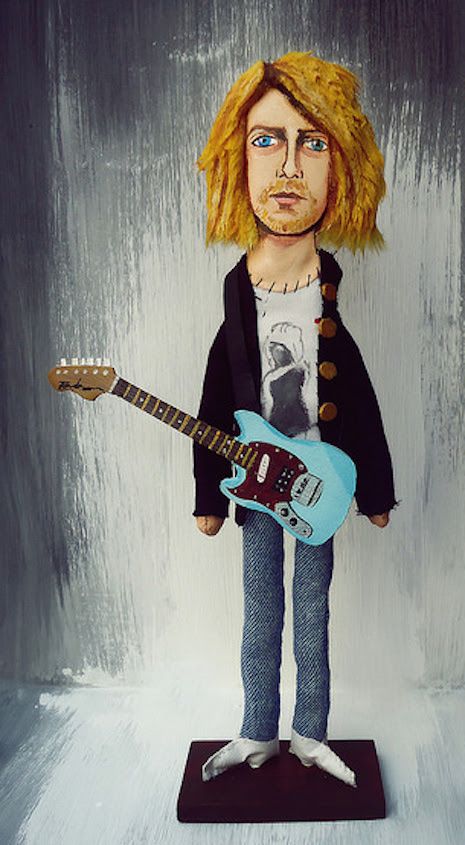 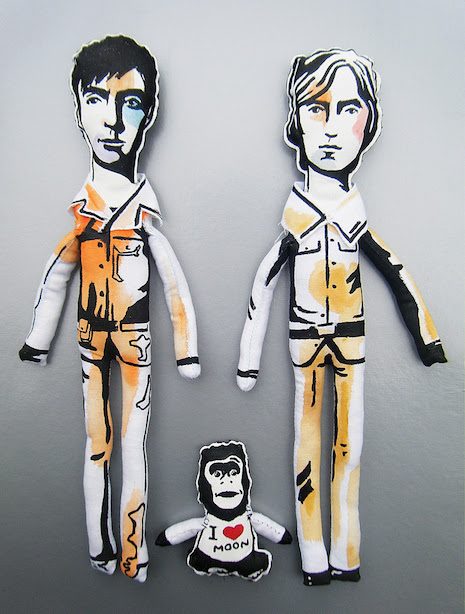 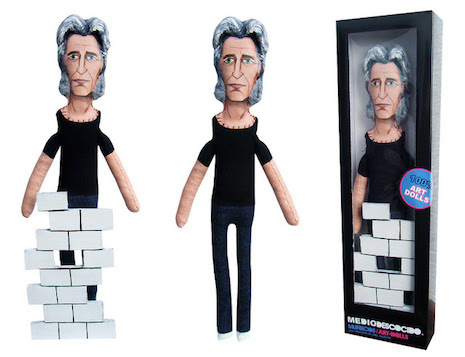 Roger Waters of Pink Floyd and his little plush wall 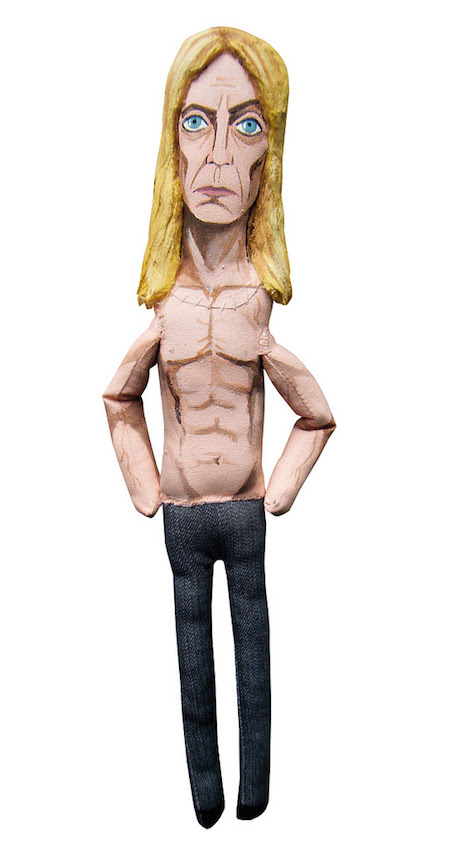 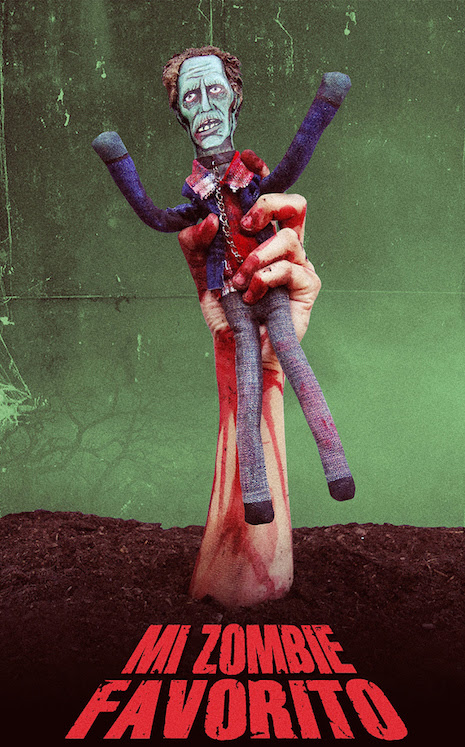 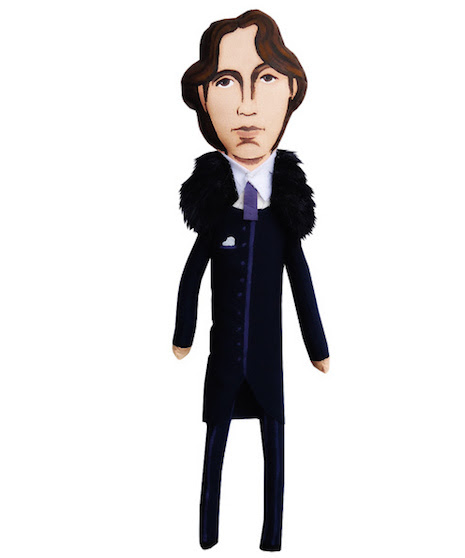 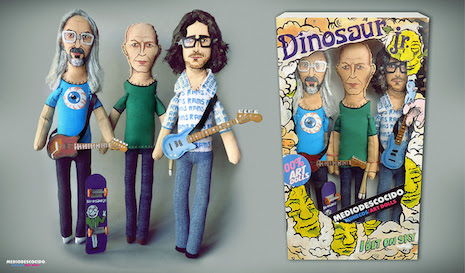 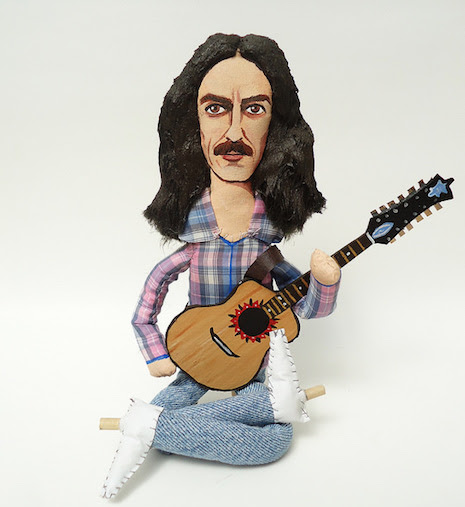 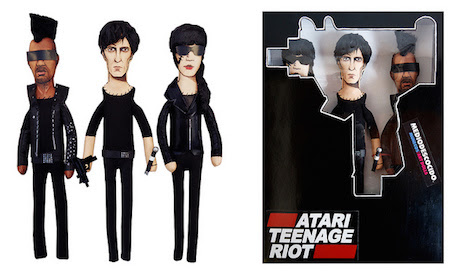 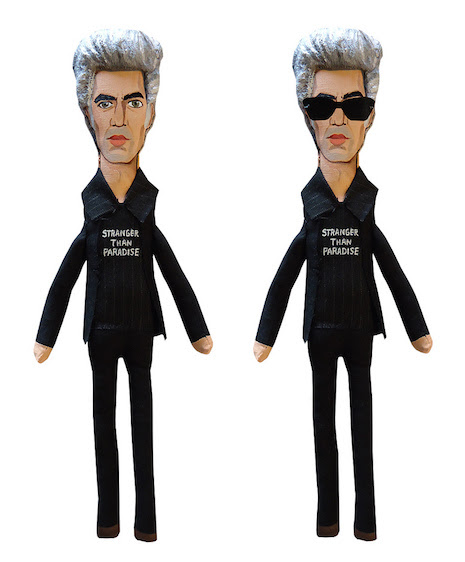 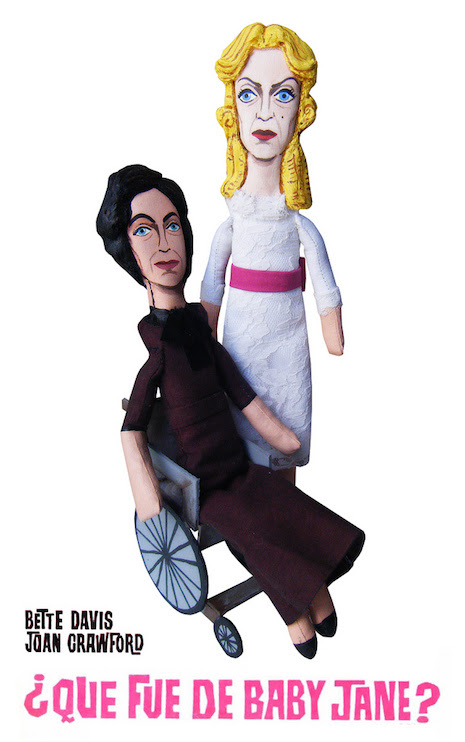 Bette Davis and Joan Crawford from the 1962 film, Whatever Happened to Baby Jane? 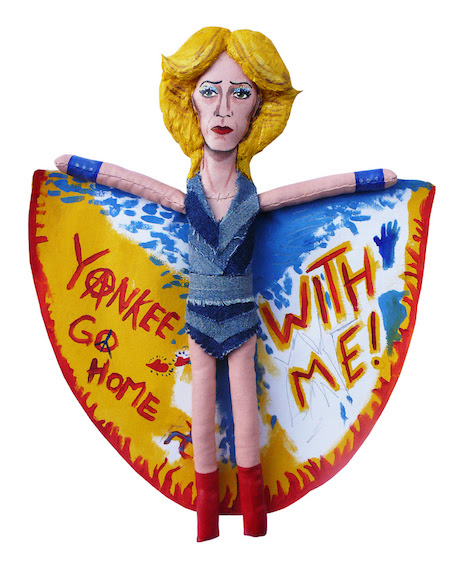 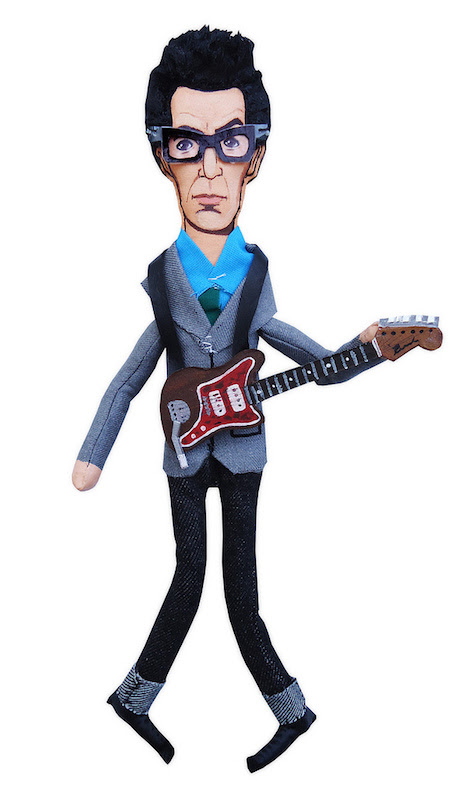 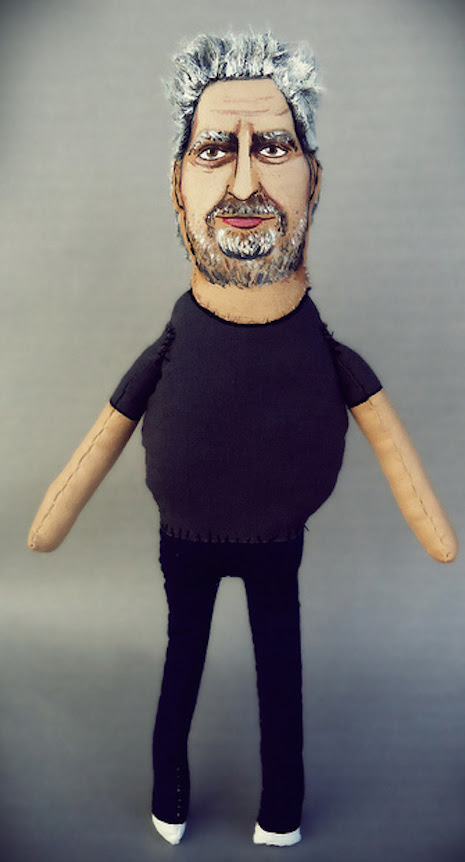 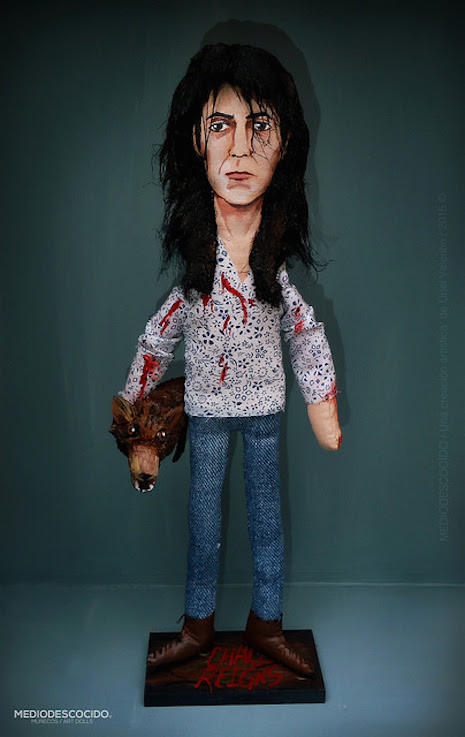 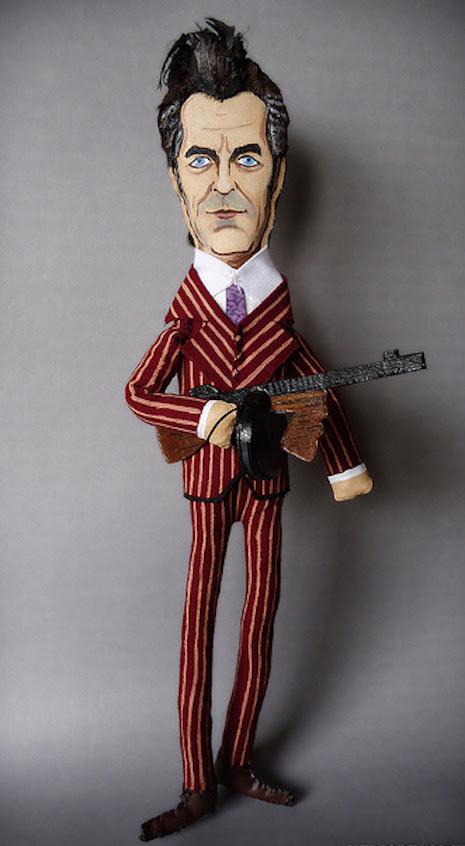 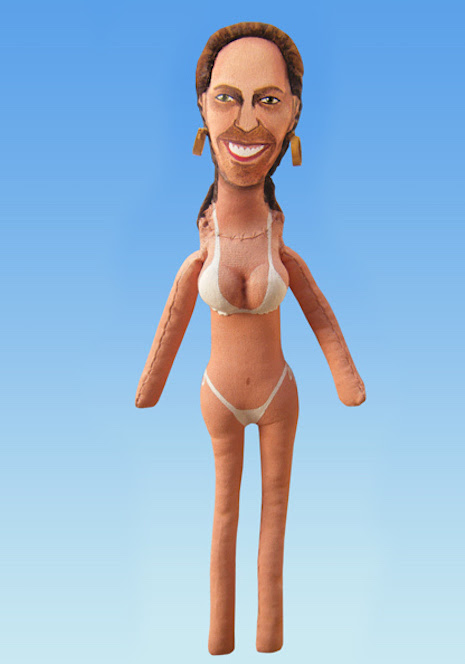 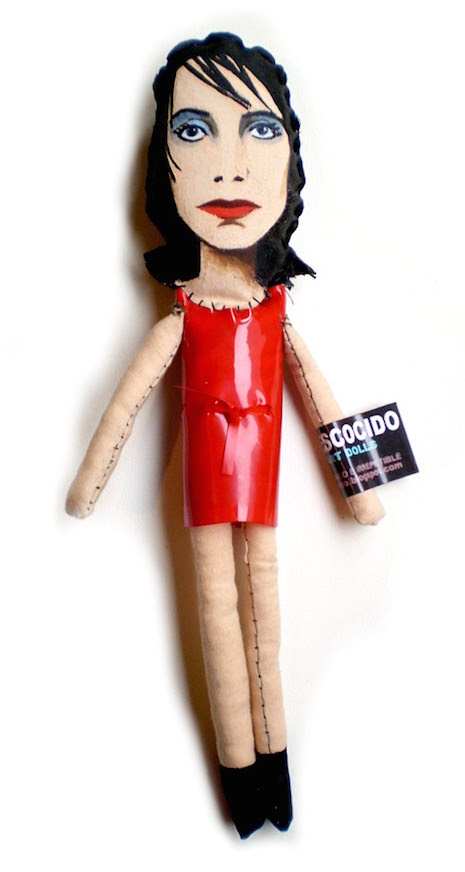 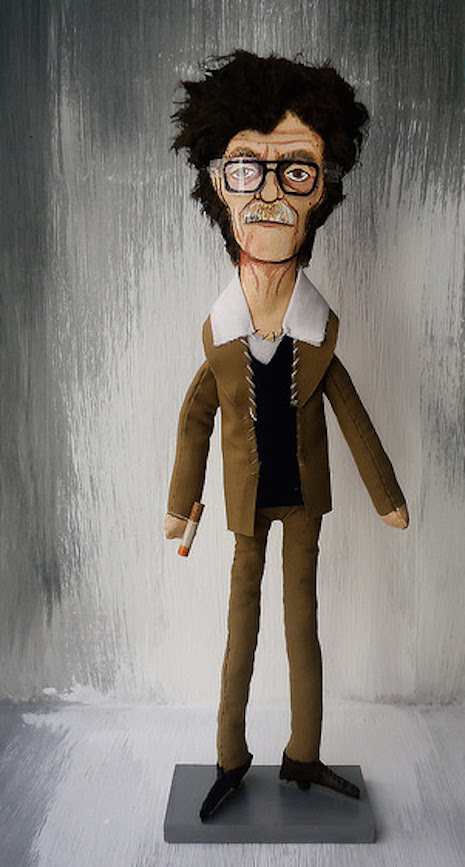 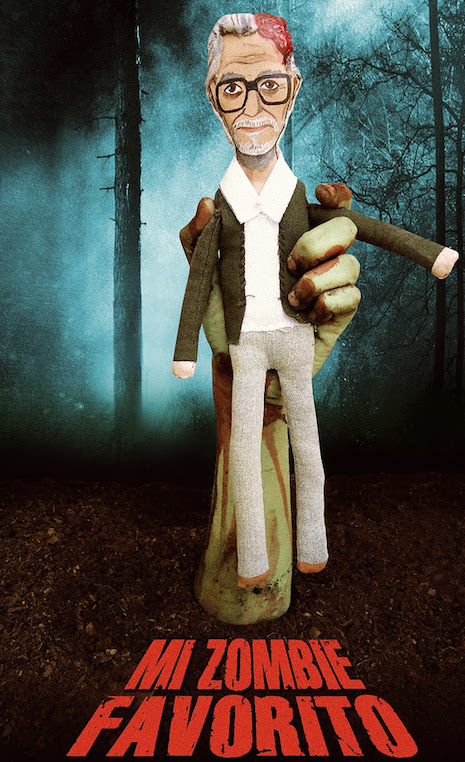 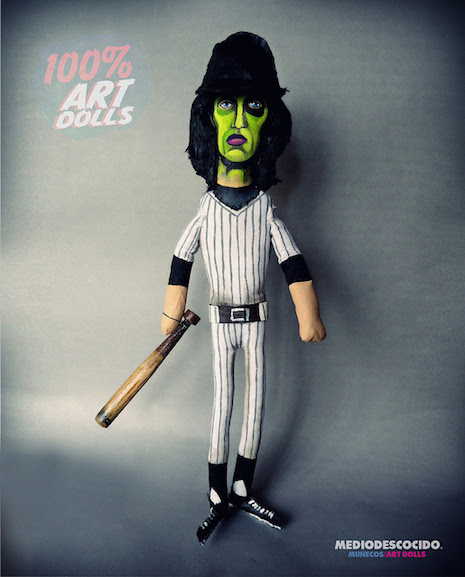 A Baseball Fury from the 1979 film, The Warriors

Newer Post Older Post Home
Subscribe to: Post Comments (Atom)
I'm Ines. I love cats, and art.
+ 6 years, + 2k artists,
Sevasblog is about celebrating the talent of the artists and help to promote them work.